The Centre for Economic Cultures is a research and teaching centre dedicated to investigating the cultural assumptions and social relationships that shape and have shaped economic activity, from the medieval period to the present day.

Our core principle is that economic life can only be fully understood through engagement with the tools and methods of the humanities. As was frequently pointed out in the wake of the 2007 financial crash, economics is too important to be left only to economists.

The Centre draws together a broad range of scholars based in History, English and American Studies, Business, Economics and Law to advance an interdisciplinary agenda focused around the following themes:

The Centre is located in a major research university, in the world's first industrial city, and has world-class research resources on its doorstep, including the John Rylands Library, the Whitworth Art Gallery, Chetham's Library, the Museum of Science and Industry, People's History Museum, and the Working Class Movement Library.

We are a dynamic group of established and early career scholars, and we support a new generation of postgraduate research students and research fellows in the field. Revisit our amibitions with the founding of the Centre in 2017 with the video below, featuring former co-director, Dr. Sarah Roddy, and other members. 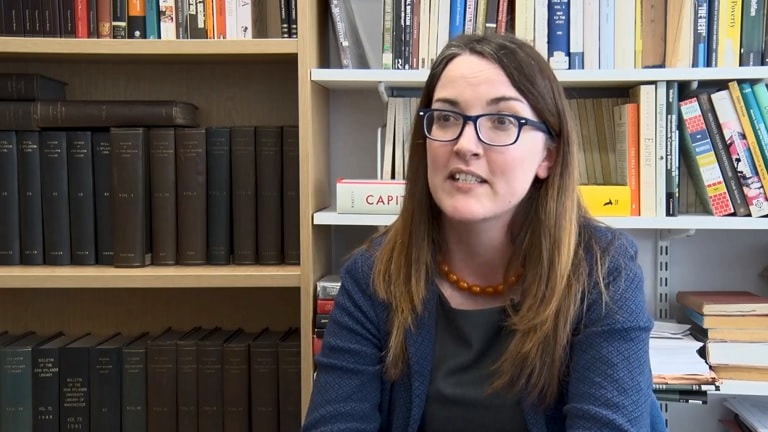 Keep up to date with the latest news and events from the Centre for Economic Cultures by following us on Twitter: @ForCultures

See a list of Centre members and how to get in touch with them.

Learn about upcoming and past events relevant to our research.