Our students graduate as the creative professionals of the future.

Many find employment in the cultural sector as writers, producers, directors, and performers. Many also go into education and into management.

Quotes from our alumni

Find out what some of our alumni have to say about studying drama at The University of Manchester: 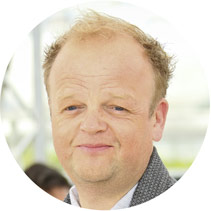 After Manchester I studied at L’Ecole Internationale du Theatre in Paris. I left Paris in the summer of 1991 and have worked consistently since then. I have worked as an actor, director, writer and teacher.

The impact of doing Drama at Manchester on my professional life has been both profound and hard to quantify. I would probably not have gone to Paris if I hadn’t studied at Manchester. The decision to study with Jacques Lecoq emerged directly from ongoing debates and discussions we were having as students about the purpose, function and future of theatre. I have always claimed that going to Lecoq has been the most significant decision I have made as an actor, the best decision. Yet Manchester gave me the impetus to make that decision. 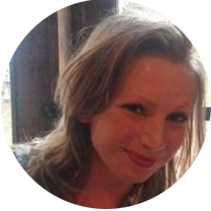 My degree helped me gain an appreciation for the television and film programmes I now work on. Our studies opened my eyes to the sheer scope and depth of the history and theory behind the moving picture.

The contacts I made among my peers, and the enthusiasm and knowledge that surrounded me, provided by both fellow students and lecturers alike, also fuelled my interests and inspired me to take part in societies and groups outside of academia.

I spent some time with ‘Fuse TV’ and the Drama Society and helped found The Manchester University Comedy Society. Both my academic studies and extra-curricular activities at Manchester added much to my CV, my confidence and experience – not to mention giving me plenty to talk about in interviews! 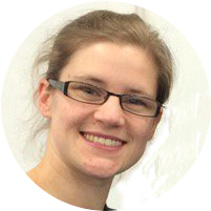 The TiPP (Theatre in Prisons and Probation) course and applied theatre modules were invaluable for training me to be a drama facilitator as well as learning the ethos behind such a role.

Doing an arts degree has developed my critical thinking and analytical skills, which are essential when starting your own business. The skills learnt while writing essays and making arguments has been really useful for funding application bids, which my work survives on. 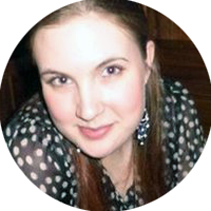 The degree in Drama from The University of Manchester helped me to gain the necessary skills to be able to have a job in the arts and it also gave me the chance to explore creative ideas in a structured environment.  I totally believe that I wouldn't have got my job without having done my degree first.

Drama at Manchester is also a very competitive course and you really are working with some of the best students and teachers in the country. If you take full advantage of the opportunity then it will be a solid investment. 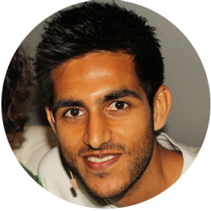 The degree at the University of Manchester taught me to be resourceful, how to find funding, audiences and spaces when producing my own work, how to be disciplined in using my time effectively – balancing academic deadlines with personal ones: dissertations and job apps, essays and play openings and so on.

My advice to recent Drama graduates would be this – I have a dream job… but I couldn’t say that there’s a step-by-step guide of how to get one, particularly not in the Arts sector.

Learn how to be the best in your current role by watching and listening to those around you, understanding what they do and how they do it, and always ask questions when you don’t know the answer. You’ll develop 'professionally' much quicker this way.

Find out more about our drama alumni by downloading the following brochure. In the brochure, actor and Honorary Professor of Drama Toby Jones reflects on his time at Manchester.